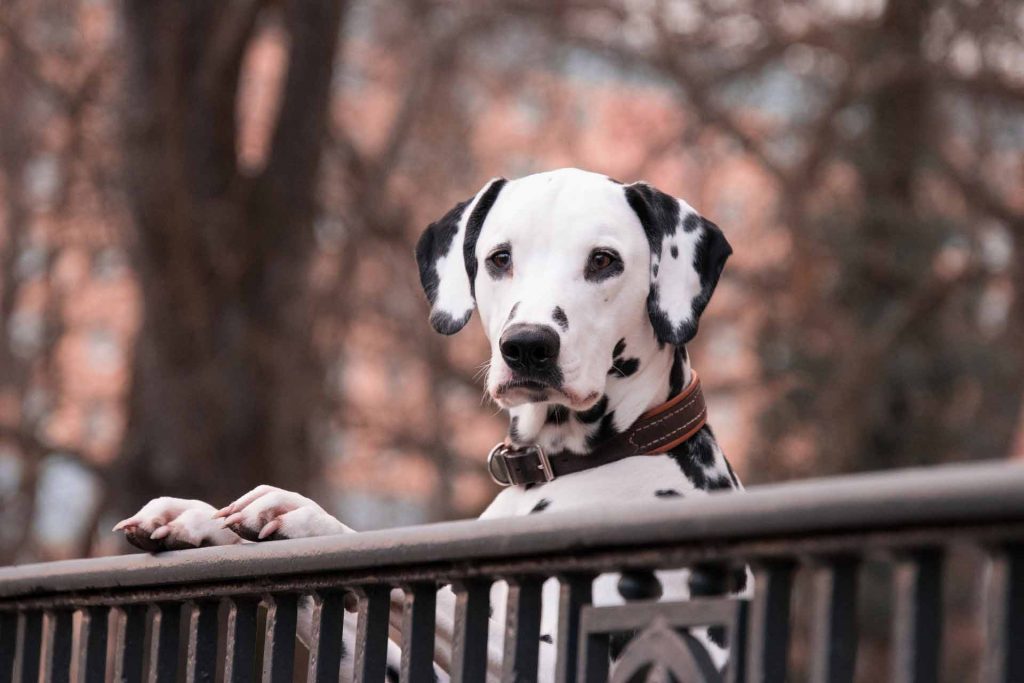 The domestic dog (Canis lupus familiaris when considered a subspecies of the wolf or Canis familiaris when considered a distinct species) is a member of the genus Canis (canines), which forms part of the wolf-like canids, and is the most widely abundant terrestrial carnivore.The dog and the extant gray wolf are sister taxa as modern wolves are not closely related to the wolves that were first domesticated, which implies that the direct ancestor of the dog is extinct.The dog was the first species to be domesticated and has been selectively bred over millennia for various behaviors, sensory capabilities, and physical attributes.

Their long association with humans has led dogs to be uniquely attuned to human behavior and they are able to thrive on a starch-rich diet that would be inadequate for other canid species.Dogs vary widely in shape, size and colors.Dogs perform many roles for people, such as hunting, herding, pulling loads, protection, assisting police and military, companionship and, more recently, aiding handicapped individuals and therapeutic roles. This influence on human society has given them the sobriquet “man’s best friend”.

Super Paws Rescue, Inc. relies on many types of donations from those who are fortunate enough to help us. If you can help us, please donate what you can - We are non-profit organization and every penny we receive will go towards helping animals get the treatments, medications and assistance they need to find a loving home! From all of us Super Paws Rescue, Inc., we thank you with all our hearts!
We are approved by the IRS as a 501c3 public charity, and registered with the State of CT as a non-profit organization.

Fostering is very important. It is the heart and soul of rescue. We truly cannot rescue without foster homes! Fostering is also not always easy. Whether we get animals from owners or we get them from a shelter we truly don't know them until they have been in a foster home for a while. They act differently in the pound, they are scared and confused. When owners surrender them, they lie to us to get them out.

That being said, your job as a foster is to get to know the dog or cat, see if there are any issues that we need to address and we ask that you take pictures and give us updates so we can find a home faster. Should issues arise that make it uncomfortable in your home, we will move as quickly as we can to fix the issue or find another spot. This does not happen overnight. Whether it be training or whatever it takes to help the dog, we will get it done.

Sometimes we become too attached and cannot imagine our lives without our foster. That is normal and should you decide to adopt your foster, that is fine. We call that foster failure, but it is not a failure at all! In fact it is better than another change for the animal in your care.

If you are ready to foster, please click below and fill out the application. Yes, we ask a lot of questions, as we do for our adopters. Remember, these animals have not been cared for the way they should have and it is our job to make sure that doesn't happen again!

We try to supply you with food and all your foster will need. We can't always as we are non profit. We always cover vet care. We may ask you to take your foster to a vet appointment or to an event.